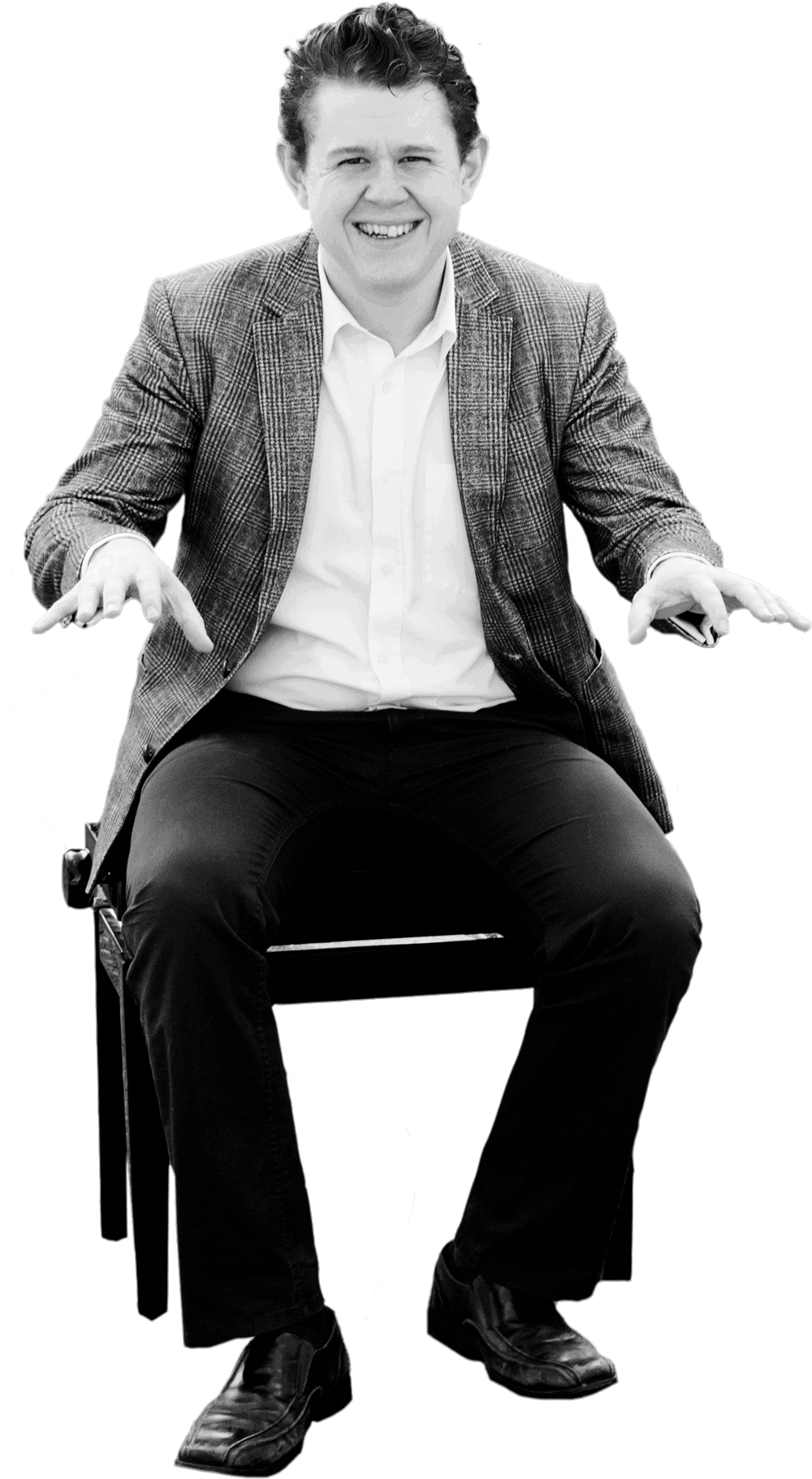 About Me Affectionately known as the “humorous bard of the piano“, Jan Janovsky has broken the mold of the traditional pianist.

Mix one part pianist with one part oddball sense of humor and you get the quirky musical antics of Jan Janovsky.  He has been Music Director for over seven years for the world’s greatest cabaret stars and he is a regular headliner for the world’s major cruise-lines including Holland America Line, Oceana, Princess and Celebrity.

He has worked with Tommy Morgan, Lorna Luft, Martin Lass, Ken Groves, Elliot Finkel and hundreds of acts who have taken their show to the seas. These shows literally span from virtuoso instrumentalists to pop stars, comedians and magicians.  Jan was also in charge of leading and performing in  large orchestras and playing Broadway style productions and tribute shows such as Michael Jackson, Beatles and Queen.

Winner of numerous classical awards in his youth, and holder of both a Jazz Diploma from Humber College and a piano performance degree with distinction from the University of Saskatchewan, Jan’s musical sensibility is quite sought after in any musical setting. He teaches privately and at the Sherwood Park school of music. His students have competed at the provincial and national levels.

Many critics call him a modern-day ‘Victor Borge’ as he takes you on a whimsical piano trip visiting Rhapsody to Ragtime, Classical to Jazz, and even a touch of Polkas and Musical Theater sprinkled throughout his refreshing concerts. Whatever your musical taste, Jan cooks up a listening feast that will more than satisfy your appetite. With his trusty minivan, Czech stories, and songs that include “Don’t Feed your Fat Kids MacDonald’s,  Jan will tickle the piano keys and tickle your funny bone at the same time, so get ready for a night of musical levity with – “One funny piano player.”

This wealth of experience has led to the creation of a solo career that spans all genres of music and a musical humor that is charming and colorful.
Top